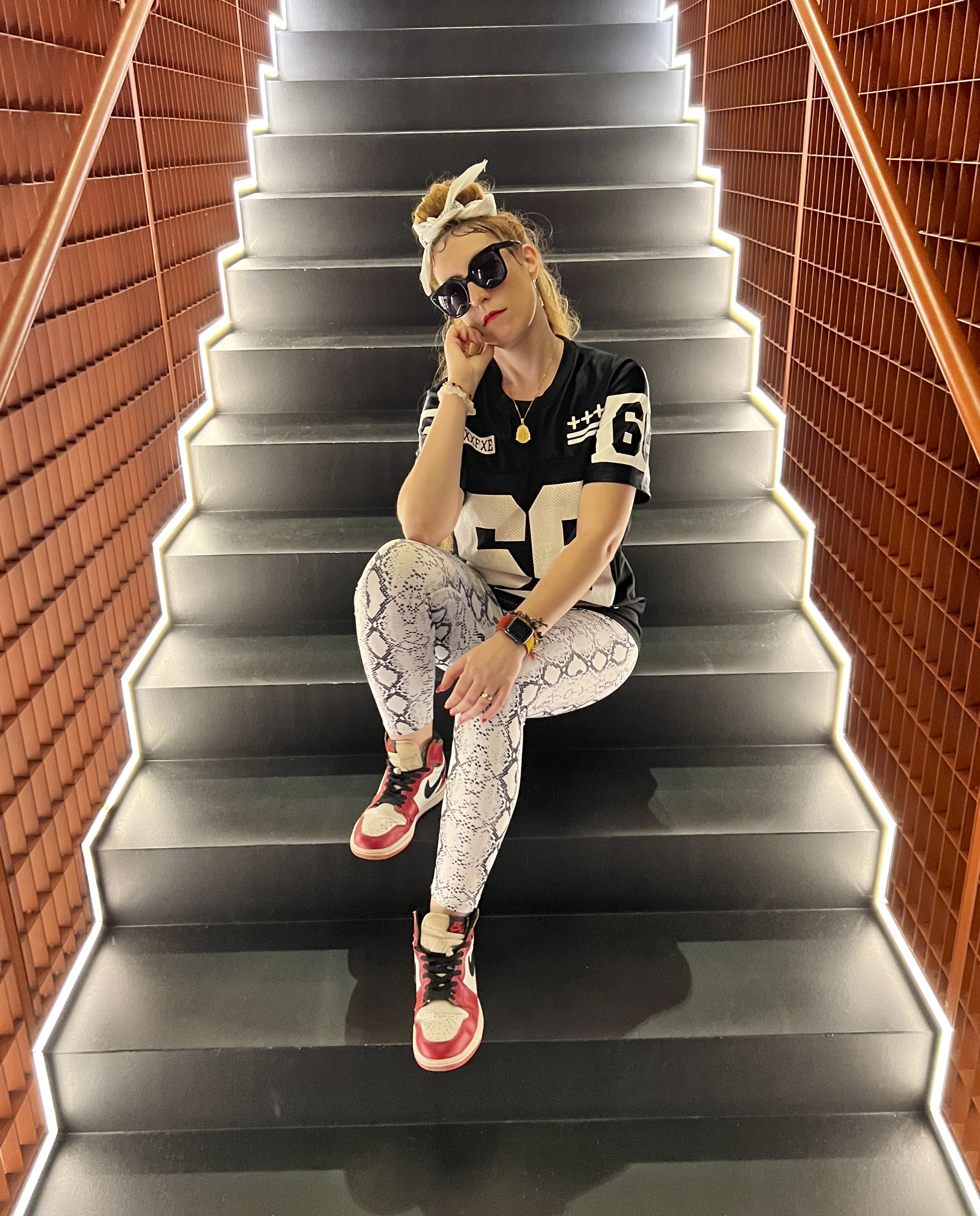 Hailing from Zaragoza, Nina Blood has been singing for as long as she can remember. Studying music, playing the piano and the violin she has developed her musical talents that are reflected today in her songs

By combining and experimenting with Jazz and Blues notes she created her style after many years of writing and singing on her own.

Nina's first solo video, Nightmares, was unleashed in October 2015 which later sowed the seeds of her first album "Revenge" that dropped in July 2016. She has performed in several events since then and released collabs with Seo2, Da Homis, Pandabasa, MC Skarcha, DJ Keal and Gioklas. Nina´s second album Ain't No Speaking, produced by DJ Day B, has been released March 2020 on digital platforms and includes an inedit outro. Throughout 2019 she dropped a series of videos from the album. She is currently working with a range of different collabs with artists all over the world. Turn it up and stay tuned!